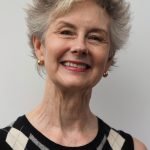 Denise Breed enjoyed a 20-year diplomatic career across Africa, the Middle East and Europe. She also worked for two years as the executive aide to the commander, U.S. European Command in Stuttgart, Germany. Breed relocated to Rockport with her husband Jeff in the summer of 2019. 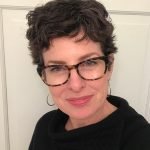 Janice Washburn Gates has over 18 years of experience as an executive in retail operations in the Northwest, Intermountain West and Mid-Atlantic regions of the U.S. She is the director of operations for the Farnsworth Art Museum. Gates and her husband Chris live in Camden. 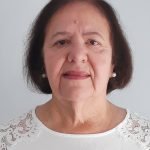 Karyn Rizzo is a native of Newton, Massachusetts. After pursuing a short teaching career and raising her two daughters, she spent many years at Sun Life’s U.S. headquarters in Wellesley, Massachusetts, leading the conference services department. Rizzo and her team managed meetings and incentive conferences for the company in the U.S., Canada and other countries. She and her husband Tom retired to their cottage on Spruce Head Island after her retirement in 2012. They now reside in Owls Head. 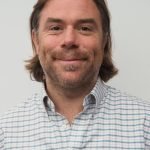 Mark Haley of Rockport is the founder of Burntcoat Capital, a private investment fund focused on socially and environmentally responsible opportunities. His passions are surfing, sailing, fishing and aquaculture. He has family roots in Maine, having spent summers on Swan’s Island.