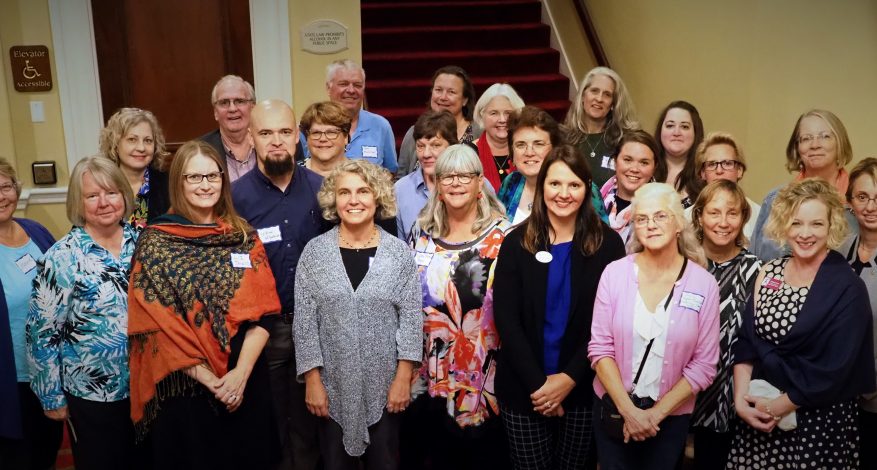 UMC held its annual Community Celebration at the Samoset Resort on September 19, bringing community and nonprofit leaders together for an awards ceremony followed by dancing to music provided by The Right Track.

Highlights of the event included the premier of a video highlighting the work of UMC grantees and the announcement of the second annual “Unsung Hero Award.”

Linford Young of Brooks, a youth mentor and volunteer at the Game Loft in Belfast, received this year’s award. UMC board members, grant recipients, the Game Loft Youth Board and others offered Young their hearty congratulations for his example as an outstanding youth role model in his community. The Unsung Hero award is a cooperative effort of Courier Publications and United Midcoast Charities’ Nonprofit Advisory Council.

REGISTER FOR OUR NEWSLETTER